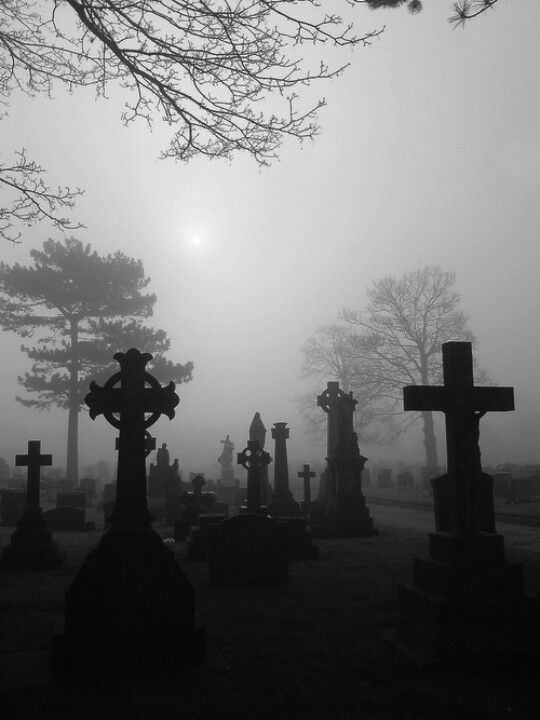 “And the serpent said to the woman, ‘You will not surely die. For God knows that in the day you eat of it your eyes will be opened, and you will be like God, knowing good and evil.’ So when the woman saw that the tree was good for food, that it was pleasant to the eyes, and a tree desirable to make one wise, she took of its fruit and ate. She also gave to her husband with her, and he ate.” Genesis 3:4-6.

Finally you must remember that there is a difference between temptation and sin. Temptation is something which is quite possibly totally unavoidable and while temptation is not necessarily good, it is not sin.

This is a distinction which will help many who have been tempted but have not taken action on that temptation.

Here is how it works, Satan or one of his army of evil spirits will whisper in your ear, “Look at that, wouldn’t you like to have that!” You look, and wow, would I ever love to have that! But then you walk away without giving it much more consideration.

It’s not over yet; Satan’s bobble headed minion comes to you later on and says, “Remember how you sinned today when you looked at that person/thing with lust. God is not happy with you; you need to confess that sin.” So the Christian/victim of this scam confesses the “sin” that they were condemned for, and walks away guilt free.

Later on the same evil spirit returns and says something like, “You were not very sincere when you confessed your sin how can you expect God to forgive you?”

The distressed Christian returns to implore God to forgive him and to confess his insincerity from the last time he confessed. Well the game is on and the Christian is soon worn out from the stress caused by this constant nattering.

Listen, God will accept your confessions of sin and it is up to Him to decide if you are sincere or not. Always remember the Spirit of God convicts the sinner of their sin, and when the sin is confessed and forsaken not another word is needed.

Remember, confess your sin, forsake your sin, and forget it. And when the evil one comes to condemn you for it, tell him he will need to speak to God about it, because it is no longer in your hands.

It is important for everyone to know the difference between sin and temptation, the answer is clearly stated in the Bible.

“Let no one say when he is tempted, ‘I am tempted by God’; for God cannot be tempted by evil, nor does He Himself tempt anyone. But each one is tempted when he is drawn away by his own desires and enticed. Then, when desire has conceived, it gives birth to sin; and sin, when it is full-grown, brings forth death.” James 1:13-15.

This verse can be simplified in this manner; you cannot stop a bird from landing in your hair, but you can stop him from building a nest. You cannot stop tempting thoughts from entering your head, but you do not have to dwell on them.

I should add this, the closer you walk with Jesus, in time many of the things that tempt you will go away.

“…she took of its fruit and ate. She also gave to her husband with her, and he ate.” Genesis 3:6c.

“Then, when desire has conceived, it gives birth to sin; and sin, when it is full-grown, brings forth death.” James 1:15.

Eve was drawn away by her own desires and enticed, as she considered the fruit of the tree it gave birth to sin; she reached out and ate of the fruit, sin then brought forth death.

Many people seem to feel that Adam was somewhere else when Eve sinned. That is not what this says.

This sentence will not make much sense if it does not mean what it says specifically.

Logically many men cannot see how Adam could just stand there without interjecting something; but he did not, so they reject the idea that he was present.

Scripture states that the woman was deceived, while we know that Adam took of the fruit knowingly.

“For I am jealous for you with godly jealousy. For I have betrothed you to one husband, that I may present you as a chaste virgin to Christ. But I fear, lest somehow, as the serpent deceived Eve by his craftiness, so your minds may be corrupted from the simplicity that is in Christ.” 2 Corinthians 11:2-3.

Men reckon that Adam was not there because he would have prevented her or certainly have made some strong argument against her eating.

The evil that comes from this argument is that it allows men to cast the blame for the fall on the woman, giving them a reason to hate, enslave, or treat women as second class citizens, as they have done over the centuries.

Let us consider this matter in another way.

Both of these young people were innocent and naïve. Adam would have been around Eve long enough to be able to trust her judgment in a perfect environment. Under those conditions it is unlikely that the man would have come to the realization that women are gullible, and easily deceived.

Because of this Adam may have ceased to use critical thinking and let his wife do the talking and allowed the dialogue continue to its dreadful end.

I believe a possible reason Adam may not have said anything is that he was so besotted with love for this gorgeous woman that he could not bear to contradict her in anything.

In other words, he was content to follow this beautiful creature around, filled with joy at the very sound of her voice. It is hard to take the lead when you feel that way.

Do not shake your head like that; I know some of us have felt that way, especially in our teens. I am sure most of us have floated around on a pink cloud at one time or another thinking about the one we had a crush on.

There has been speculation as to what would have happened if Eve had eaten the fruit and Adam knowing God’s words, refused to eat. The question is moot, he did eat.

Some feel that he ate because he did not want to live without her. I think that this is closest to the truth.

Others however, have speculated that he may have thought that if he ate too, God would work some angle to get them out of the mess they had created.

Perhaps this is a picture of the love of Christ who gave Himself for us all.

“Therefore, as through one man’s offense judgment came to all men, resulting in condemnation, even so through one Man’s righteous act the free gift came to all men, resulting in justification of life. For as by one man’s disobedience many were made sinners, so also by one Man’s obedience many will be made righteous.” Romans 5:18-19.

Notice that it speaks of one man’s disobedience, the woman is not mentioned. If God mentions the man and not the woman, we are obliged to do likewise, man is responsible for sin, and the woman was deceived.

This does not mean that women do not cause a lot of the sin in the world today; it does mean that we should put the original blame where it belongs.

“In this the love of God was manifested toward us, that God has sent his only begotten Son into the world, that we might live through Him. In this is love, not that we loved God, but that He loved us and sent His Son to be the propitiation for our sins.” 1 John 4:9-10.

Why did they not talk to God before eating?

Even little decisions need prayer, but how often do we consult God first? Our parents were the first to omit God in their decisions, but they are not the last.

“Then the eyes of both of them were opened, and they knew that they were naked; and they sewed fig leaves together and made themselves coverings.” Genesis 3:7.

It was mentioned at the end of the post entitled “Flesh of My Flesh” posted here on 9-24-21, that it would have been better if the last verse of Genesis 2 had been the first verse of chapter 3, the reason for this is that the two verses show a stunning before and after contrast of the fall into sin. The two verses are shown here to illustrate what is meant by this.

“And they were both naked, the man and his wife, and were not ashamed.” Genesis 2:25.

“…she took of its fruit and ate. She also gave to her husband with her, and he ate.” Genesis 3:6c.

“Then the eyes of both of them were opened, and they knew that they were naked; and they sewed fig leaves together and made themselves coverings.” Genesis 3:7.

It seems unlikely that the man and the woman realized that they were naked and sewed fig leaves together to hide from each other; rather it was done because there was someone else in the garden that made them uncomfortable in their nakedness.

While sin alters and destroys everything, the first thing it did was ruin the communion between man and God.

“For it pleased the Father that in Him [Jesus] all the fullness [of the Godhead] should dwell, and by Him to reconcile all things to Himself, by Him, whether things on earth or things in heaven, having made peace through the blood of His cross. And you, who once were alienated and enemies in your mind by wicked works, yet now He has reconciled in the body of His flesh through death, to present you Holy, and blameless, and irreproachable in His sight…” Colossians 1:19-22.