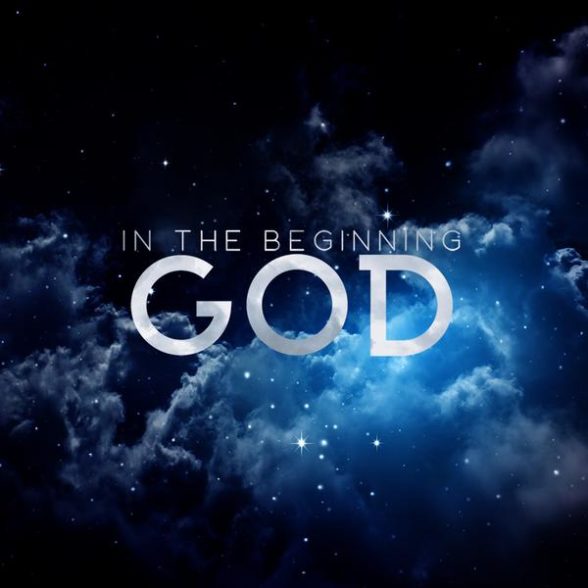 “The people who sat in darkness have seen a great light, and upon those who sat in the region and shadow of death light has dawned.” Matthew 4:16.

“And I will put enmity between you [Satan] and the woman, and between your seed and her Seed [Jesus]; He shall bruise your head [destroy you], and you shall bruise His heel [crucify Jesus; yet He rose again].” Genesis 3:15.

“For I know that my Redeemer lives, and He shall stand at last on the earth; and after my skin is destroyed, this I know, that in my flesh I shall see God, whom I shall see for myself, and my eyes shall behold, and not another. How my heart yearns within me!” Job 19:25-27.

When some of the disciples of Jesus turned away from following Him, He asked His disciples this question:

“Then Jesus said to the twelve, ‘Do you also want to go away?’ But Simon Peter answered Him, ‘Lord, to whom shall we go? You have the words of eternal life. Also we have come to believe and know that You are the Christ, the Son of the living God.’” John 6:67-69.

“Oh, sing to the Lord a new song!” Psalm 96:1a. The phrase, “a new song” appears only nine times in the King James Bible and is thought to refer to a new song sung by the redeemed after the tribulation period when Christ comes to rule the earth.

While this is not intended to mean that these new songs have no meaning for us today, they do, because they give us an insight into the plans of God, a look at the power of God, and instruction in living our lives.

But remember this when studying Scripture:

“Be diligent to present yourself approved to God, a worker who does not need to ashamed, rightly dividing the word of truth.” 2 Timothy 2:15.

So to whom is the ninety-sixth psalm referring? Let us proceed in this manner:

“Sing to the Lord [Jesus], bless His name; proclaim the good news [gospel] of His salvation from day to day.” Psalm 96:2.

The word gospel literally means good news in the New Testament; but what are we proclaiming from day to day?

These are the last words of the risen Christ recorded in the book of Matthew.

“All authority has been given to Me in heaven and on earth. Go therefore and make disciples of all the nations, baptizing them in the name of the Father and of the Son and of the Holy Spirit, teaching them to observe all things that I have commanded you; and lo, I am with you always, even to the end of the age.” Amen.” Matthew 28:18b-20.

The twelve disciples are gone; it is up each succeeding generation to carry the baton to the next. Granted, you cannot do all that is commanded by Jesus above, but you can do whatever is at your right hand to serve Him. This is why we have the church, the body of Christ on earth; together we can accomplish all of these things.

“Declare His [Jesus’] glory among the nations [Gentiles], His wonders among all peoples.” Psalm 96:3.

The glory that we declare is not just the sacrifice of Christ.

“Therefore, just as through one man [Adam] sin entered the world, and death through sin, and thus death spread to all men, because all sinned…” Romans 5:12.

“Therefore, as through one man’s [Adam’s] offense judgment came to all men, resulting in condemnation, even so through one Man’s [Jesus’] righteous act [death on the cross] the free gift came to all men, resulting in justification of life. For as by one man’s disobedience many were made sinners, so also by one Man’s obedience many will be made righteous [saved].” Romans 5:18-19.

His glory is in His power and the wonders that He works among men, which will be seen more clearly during His millennial reign upon the earth. God’s glory is who He is.

“For the Lord is great and greatly to be praised; He is to be feared [reverently trusted] above all gods. For all the gods of the peoples are idols [literally, nothings], but the Lord made the heavens.” Psalm 96:4-5.

“And the Word became flesh [Jesus Christ] and dwelt among us, and we beheld His glory, the glory as of the only begotten of the Father, full of grace and truth.” John 1:14.

“[God the Father] has in these last days spoken to us by His Son, whom He has appointed heir of all things, through whom also He made the worlds…” Hebrews 1:2.

“To me, who am less than the least of all the saints, this grace was given, that I should preach among the Gentiles the unsearchable riches of Christ, and to make all people see what is the fellowship of the mystery, which from the beginning of the ages has been hidden in God who created all things through Jesus Christ…” Ephesians 3:8-9.

“But the Lord made the heavens” if you will contrast these verses in Psalm 96:4-5 with the passages in Psalm 95:3-5 the Holy Spirit’s inspiration of these psalms will become clear.

Psalm 95:3-5 describe the creation that we can examine with our five senses, seeing, hearing, smell, taste, and touch; or, perhaps better yet, the physical world.

“For the Lord is the great God, and the great King above all gods. In His hand are the deep places of the earth; the heights of the hills are His also. The sea is His, for He made it; and His hands formed the dry land.” Psalm 95:3-5.

These physical things show us the power of the invisible God, and by their majesty and power we are drawn to worship the One who created them.

“For the Lord [Jesus] is great and greatly to praised; He is to be feared above all gods. For all the gods of the peoples are idols, but the Lord made the heavens.” Psalm 96:4-5.

Psalm 95 describes the physical realm around us, but not the heavens. Psalm 96 mentions only the heavens, some of which man can see, but the greater part where God dwells is unseen.

When Jesus came to earth as a Man, for the first time men saw God with the eye. When He returns to rule the earth for a thousand years, heavens will have become closer than ever before in our age because truly, heaven is wherever Jesus is.